In June & July of 2011 I worked with a group of adult learners who attend a weekly group called Art to Life. We built a series of string, percussion and wind instruments from found and reclaimed materials according to several basic designs I had made prototypes for. We then had several music making and recording sessions to capture the instruments in action and the sounds were used in the soundtrack to an animation the group were working on.

Soundclip and Photos below: 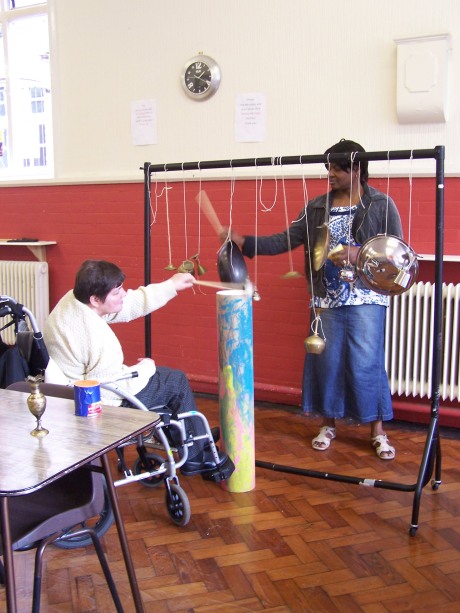 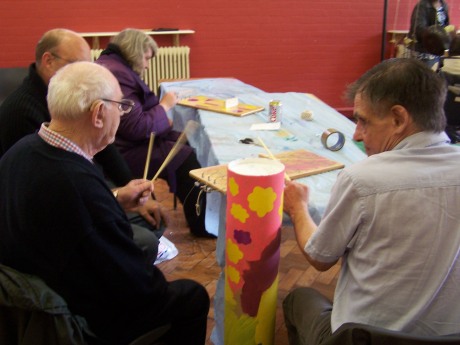